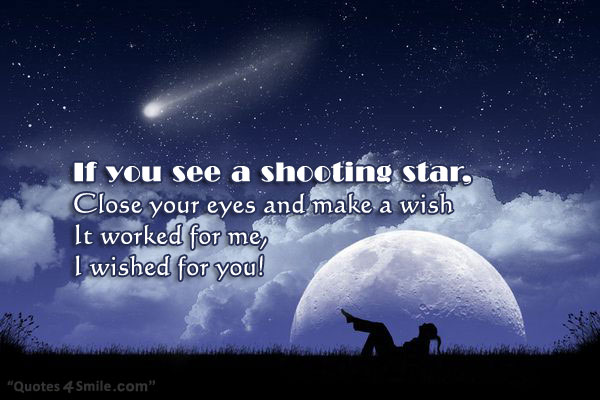 Raining was incessant that day. Clouds were roaring as if whole sky were to fall down. Amidst the shine of lightning and sound of raindrops striking the window, Mary was laughing insanely on a joke told by her boyfriend Peter on phone. “And you know what, that poor guy kept waiting for her forever while she was enjoying the romantic weather of Paris.”, they cracked again.
Another lightning flashed and the electricity was gone. Intensity of rain increased. It was as if cloud and lightning were competing with each other on who could scare the people more by its power. If there was anything in world Mary was afraid of, it was the darkness. Her mind started filling with all the dark thoughts. Had it not been Peter on the phone comforting her the whole time, she would have gone crazy. Even though she was living in that place for years, she still had nightmares in some of dark nights. Her hometown was known for witnessing extreme weather conditions and electricity was kind of boon. Her parents were divorsed and her dad used to be away most of the nights due to some business work. All she had got was Peter, who used to add relief to her crazy nights.

“Mary, look through the window”, Peter’s tone was loud and clear.

There was a long flashing light coming from the uphill. “Is it really what I’m seeing, a comet?”, Mary asked. Her voice was mixed with shock and surprise.

“Yes, and you know what does that mean?”. Although she couldn’t see him, but she could clearly picture his smiling face.

“Do you really believe in all these stuffs?”. “My dad says it is a superstition”, she further added.

“You never know until you try”.

“I just made a wish”, he was beaming with joy. “Make yours quickly before it’s gone”.

She closed her eyes and whispered something.

“What did you ask for?”. Peter was jumping with joy.

“We shouldn’t reveal our wishes, else they are not fulfilled”, she chirped.

“But promise me that you would tell me when it becomes true”.

“Is there anything that I haven’t told you about?”. “I can’t even imagine my life without you”, her tone was serious and filled with love.

“Hey Mary! I got to tell you something”.

“Not now, sometime later when the time will be right”. “Now go to sleep. It’s late”.

The clock striked 12. It was her birthday. She usually didn’t get many wishes. But one birthday wish was enough for her.

“It’s been 5 minutes. Still no call from him. Stupid, forgot my birthday again”, her heart was racing.

Then she heard the doorbell. Her mobile screen lit up and read the message, “Open the door”.

He was outside, standing completely drenched in rain. He smiled, screamed “Happy birthday, girl!” and asked, “Won’t you welcome me in?”.

Oh! She was so shocked and surprised that she couldn’t think a bit about him being waiting outside in the rain.

“I will bring towel and something hot to …”

Before she could complete her sentence, he put his lips on hers and kissed like a warrior thirsty of blood since centuries. She had never experienced something like this before. It was hot, wet and full of love.

He continued. “Mary, this is the only gift I got for you. I just want to tell you that my love for has no boundaries. It is as pure as the morning dew, as bold as a mountain, as innocent as a cocoon and as selfless as moon”, he was going poetic.

Rain drops were dripping his chin. “You will get cold. Wait here. I will bring the towel and something hot to drink”, she commanded, left him in the hallway and moved quickly upstairs.

While she was in her living room, she could hear him singing something. Oh! This was a song from Romeo and Juliet.

Can you tell me, softlyHow you’ll always haunt meCan you help meHold me

She was humming with him when her landline rang.

“Hello Maya! I am Pe.. Peter’s mom here. He met an accident while he was going to meet you. His motor bike skidded and.. and he…”

She couldn’t hear the whole conversation. Her hands were shivering. The phone slipped from her fingers.
She started thinking backwards. Although she got a message, there was no mobile with him. She couldn’t see his motor bike outside the house. And his his face was white and fingers cold. Had her wish come true?

Fast forward 5 years, the clock striked 12:05 again and she heard the door bell. But she is too scared to open the door. Seems like his love for her draws him to her home on her every birthday. The boy who used to comfort her in crazy nights has given her the worst nightmare. Perhaps, she won’t be able to sleep on her birthday night ever.