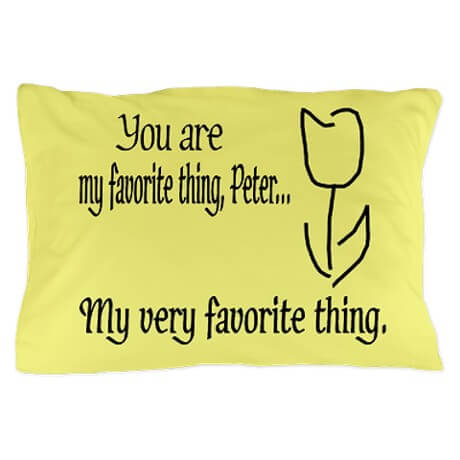 Future is uncertain. You can’t predict it even with the greatest power. 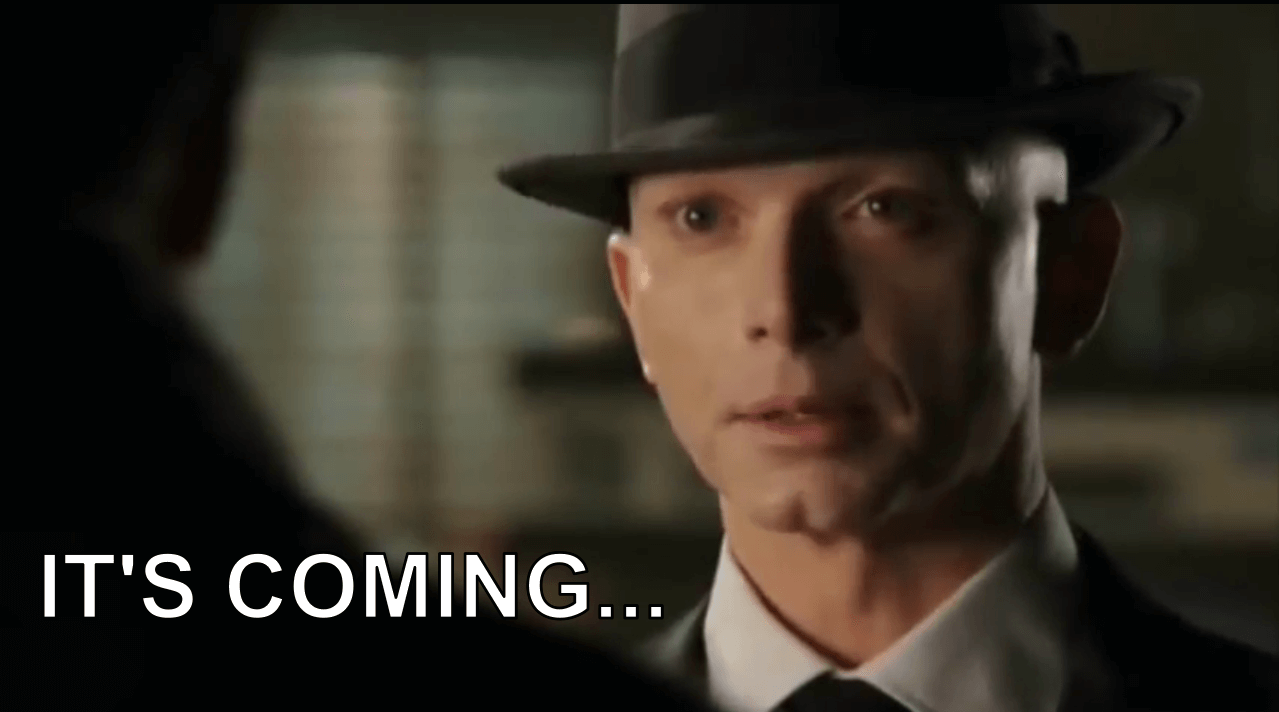 A small change in the past and Kaboom!  The resulting ripple effects rewrite the whole timeline. Every decision we make results into a different possible future. The detail can be as tiny as answering a phone call or taking a left instead of right while walking on the pavement.

While returning through a door between universes, the ice on the surface broke, drowning Dr Walter and Peter from the alternate universe. September pulled them out of cold water. That day Peter caught a firefly. Well, September couldn’t possibly have predicted the event. It was irrelevant in the course of timeline. When Peter caught the firefly, a girl 3 miles away lost herself into a nearby jungle because she wanted to show her dad how beautiful fireflies were. She didn’t come home on time and her father was worried. He took his truck in the incessant rain looking out for her. At the traffic signal, his truck skidded out on the wet road killing a pedestrian. The world lost one of the best music band that night because the pianist lost the purpose to live after his only son was erased from the face of earth.

How far are you willing to go to save the life of one you love? True power is when you have the power to destroy the entire world and yet you choose to save it.

I just finished watching Fringe and the only thing oscillating in my mind is John Noble, John Noble, John Noble. The brilliance he put in the Walter Bishop character is fascinating and mind blowing. The craziness of losing mind in St. Claire’s Hospital, ruthless scientist doing experiments and playing god, eternal bond between father and a son, his taste buds craving for delicacies of food, his fear of what he was becoming and the length he went to save his son, his score in every mood is just perfect.

Meet the Einstein of our generation: 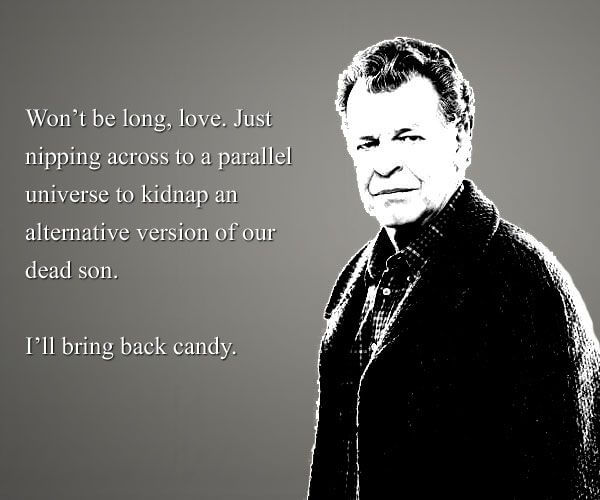 Love is important because it prevents you from becoming cold and calculative.

Emotion is as important as intelligence. Though Fringe seems to be more about weird events happening all around, I feel, in its very core, it depicts a very emotional relationship between a father and his son. How a father crossed the universe to save a boy who wasn’t his. After all, love conquers all. 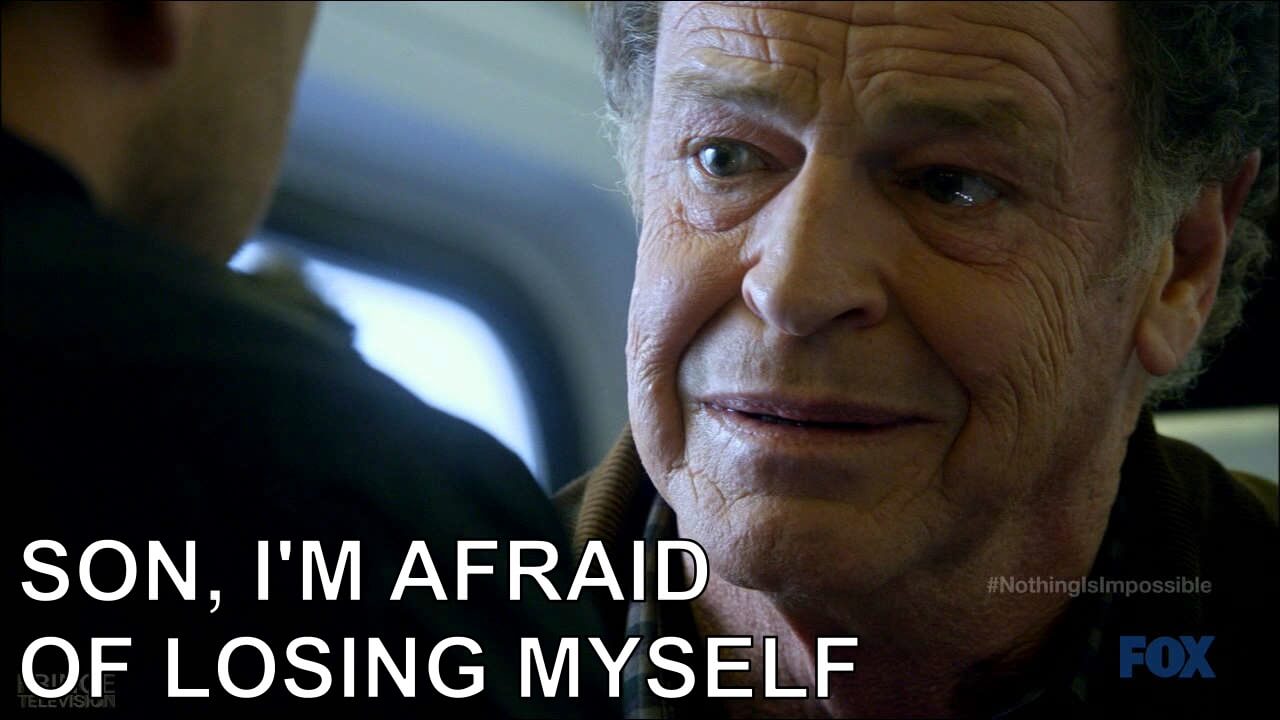 Two tech freak scientists, sharing the same lab and experimenting drugs on children to untap hidden potential of mankind, one ends up in a mental hospital. While the other goes on to become the richest person on the planet. In William Bell’s words: 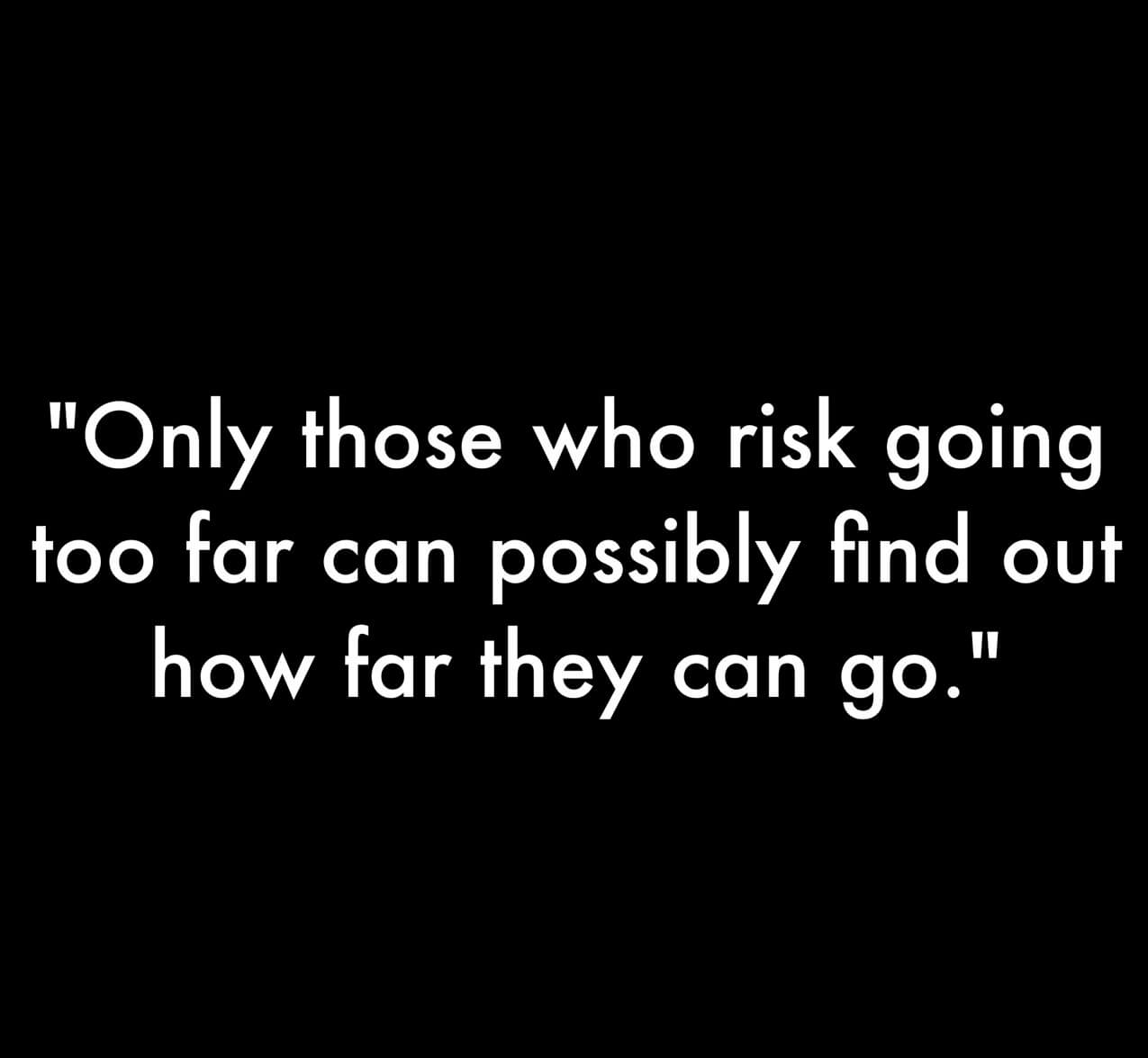 A good TV series is one which is intriguing with tight story keeping you hooked up right from the beginning till it ends. I loved how they showed futuristic people visiting in important time in history in bits and pieces and then in one episode,  they capture everything. Each detail starts to make sense as the series progresses. It is an assorted union of Love, Romance, Sci-fi, Thriller, Strong acting and Lovable characters.

Fringe has reminded me again that Technology can be catastrophic in wrong hands. And even the ones who hold greatest power look for a sign from God. Walter longed for a white tulip, which he believed would be a sign from God that he has forgiven him for breaking the universe and playing God.

Sacrifice is necessary for the greater good.

It was sad to see Walter leave in the future and his prints being erased from the timeline. But as he said, he cheated fate to be with his son and he had to do this for the future of his son and his grand daughter.

While I am writing this, my heart throbs in the hope that somewhere in the alternate universe, Abrams is writing new episodes and a version of me is watching them peacefully eating popcorn.