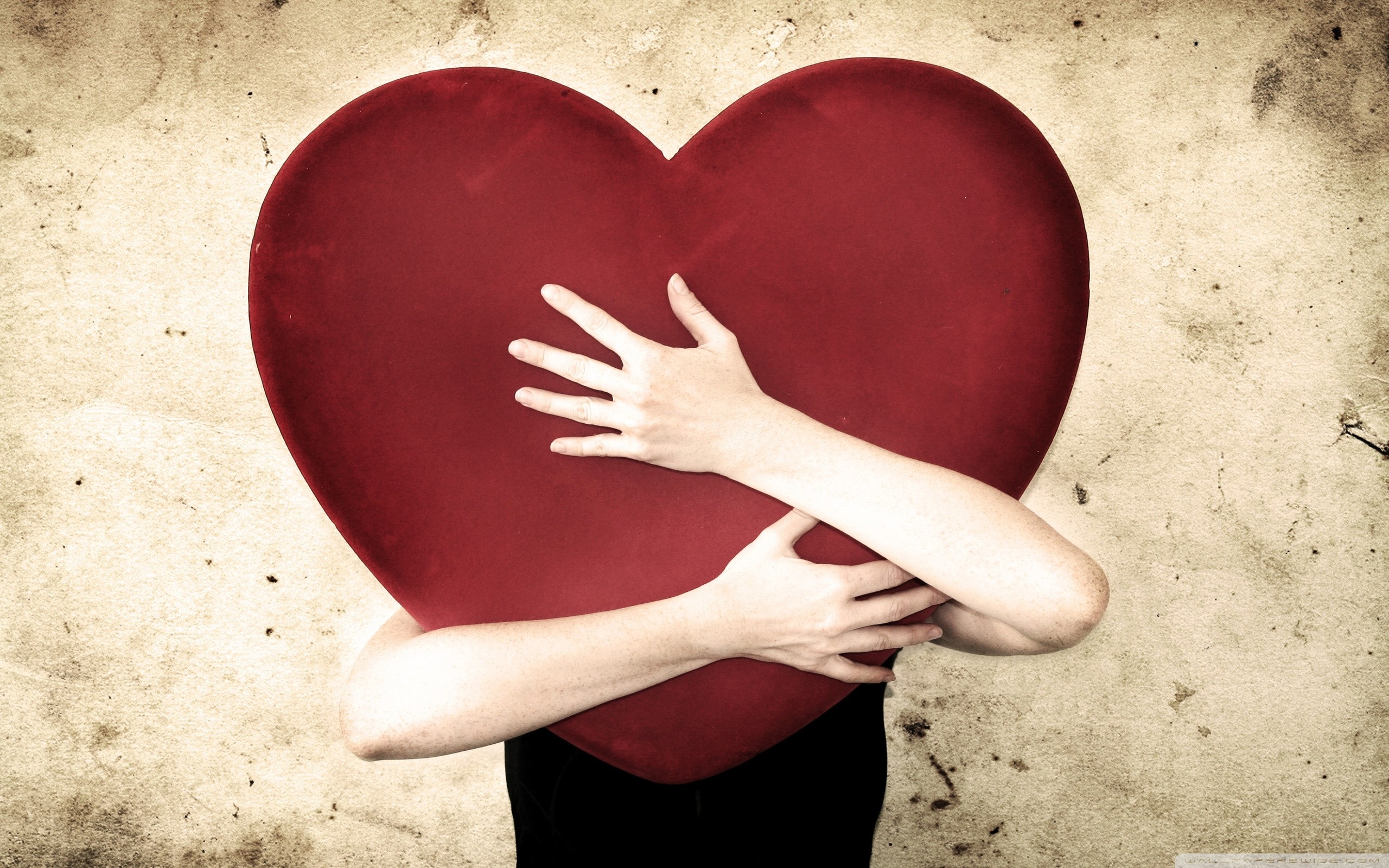 That little encounter soon progressed to long hour chats. They talked about everything. He never met someone like her before. Her curiosity to know things, her sense of humour, her laugh, her smile. Unlike him, she was not very punctual. May be that’s how girls are. When she didn’t show up on time, he used to get frustrated. But her one cute smile would melt away all the anger. With each passing day, he felt like she is in his breathes. She was the sugar of his coffee. The words of his book. His life without her was meaningless.
Talking to her, hours would dissolve into minutes. There was hardly a day he spent without talking to her. She had become an addiction. He wasn’t sure if this was how being intoxicated felt like. If this was addiction, he would happily embrace it for the rest of his life.
When you talk with someone for quite long, chances are your topics will decay, unless you know how to talk cheesy. And he was an expert in that.

Although they talked a lot, meetings were less frequent. He always prioritized his career over other sort of things in his life, may be because he didn’t want to repeat the mistake he did in higher school that he believed, had screwed his career.

Time sure flies. Days passed, months did, years they became. Fast forward 3 years from the time they first met, placement season arrived. Everyone was busy preparing as their fate was to be written based on how they perform in written tests followed by few rounds of interviews. It was the time when even those who hardly happen to open books were reading. Library had turned into a coffin, with light and long pensive silence.

Tomorrow was a big day for him. Perhaps the biggest day. A day which was to test his years of perseverance, patience and all the heart, sweat and soul he poured in. A top MNC was about to visit campus the next day.
2 written tests and 5 rounds of interview each lasting around 60-90 minutes. He could feel an invisible sword hanging around his face when result of each round was to be announced. With God’s grace combined with his efforts, he had been through all rounds. The final result was to be declared after few days. It was miserable to wait for the result. He could barely eat. It was Tuesday when he saw a notice that training and placement department was organizing an event the next morning. They hadn’t explained much about the event. The next day, much of the time was spent on listening to the strategies to tackle interviews, few experiences from the alma mater and the list of companies that were scheduled to campus in coming days. And then they called his name.
“Siddhartha Sachan, please come on the stage”.
“Why on earth would they call his name? Only his, out of hundreds.”
“Siddhartha Sachan, are you there?”, they announced again.
He made himself to the stage. He could notice many eyes following him. Some in surprise while others in eager to know what happened.
They didn’t have to wait longer. Soon, the head of TNP was shaking hand with him. “Well done. We are proud of you”, he said and broke the silence that he was hired by Google.
The auditorium burst in cheers and applauds.
He was feeling like a celebrity. Moments couldn’t have been better. Everyone was congratulating him. After all, Google had never visited the campus before.
But his eyes were looking for her. He wanted to see the smile on her face. But she was nowhere. His heart sank.

Sometimes, all you need is someone by your side to share your happiness.

To be continued…
Signing off for now. Hope you enjoyed reading this. Next part coming soon. Stay tuned!